The former boxer buys seven new luxury cars, one for each day of the week, all of which are white and ultra-luxurious.

“7 toys for 7 days.” The title of the video in which Floyd Mayweather showed off his latest purchases on Instagram. He has invested a large portion of the millions he has earned during his career as a boxer (which has previously made him the most paid sportsman) in his favorite interest, super-luxury motors.

After winning three national Golden Gloves and an Olympic bronze medal, Mayweather became professional in 1996. In 1998, he won his first championship as a super featherweight, and he hasn’t lost since. This talent has earned him nearly a billion dollars without the help of any sponsors, and his net worth is estimated to be over $450 million.

His $13 million Miami property, which he recently purchased and has 24-hour protection, is now the treasure chest for what is already a tremendous treasure, now made even more valuable by more diamonds. 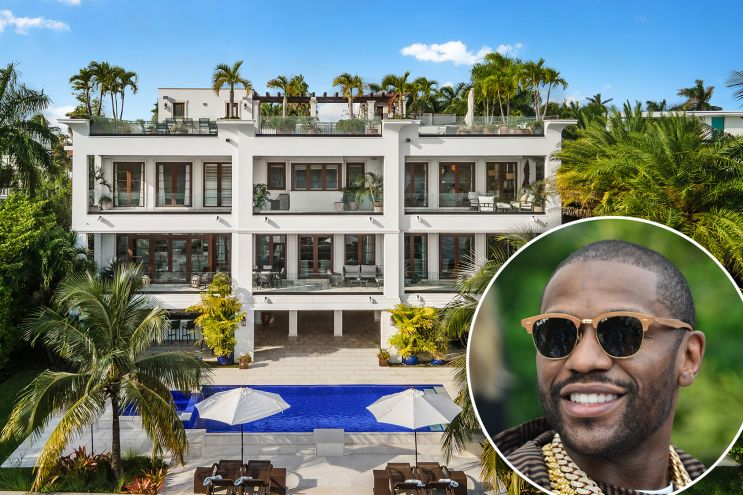 A Lamborghini Urus with various upgrades, two Rolls-Royces, a Ferrari 488, a Range Rover Sport, a Bentley Bentayga, and a Mercedes Maybach GLS 600, all white as only a whim can be, are among the vehicles.

This shopping may cost roughly 2 million euros, which would be added to the worth of the automobiles he currently has, such as a 1.7 million dollar Bugatti Veyron, for a total of 20 million euros.