Following the opening of a restaurant at its Osaka (Japan) store last year, the French Maison maintains its commitment to impose its style in the gastronomic domain by planning to open two facilities in the cosmopolitan Japanese city: the Café V coffee shop and the Sugalabo V restaurant.

The nicest views and superb food will be available at Le Café V, which consists of a wide patio and an adjoining bar. It will be created by Japanese chef Yosuke Suga, who has been named one of the best in the world by the private publication The List. 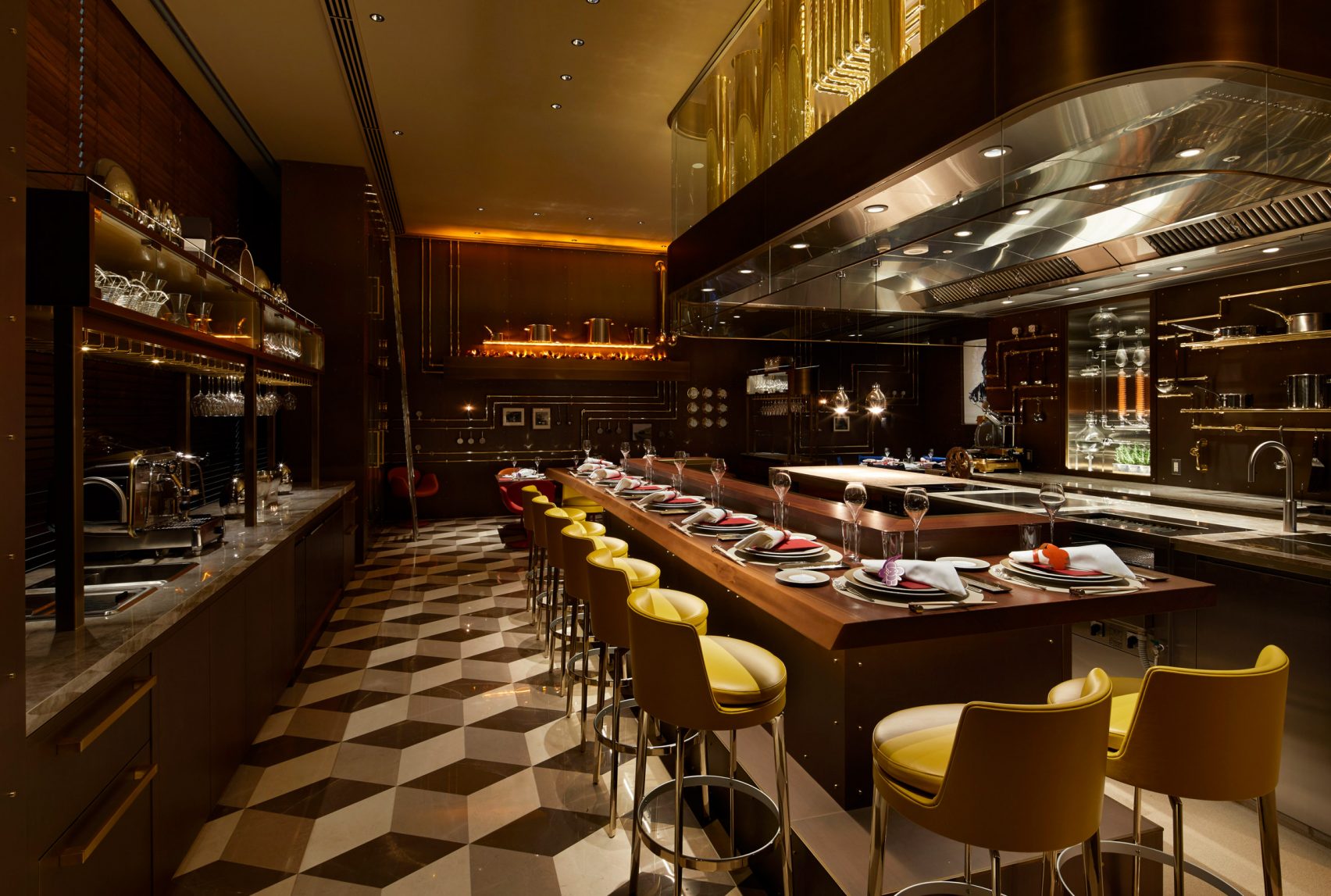 Turzum and Kagoshima teas, satsuma juice, and Earl Grey-infused gin and tonic to go with crab macaroni au gratin, a crunchy Croque Monsieur, or a millefeuille flavored with Madagascar vanilla, as well as different salads and sandwiches, are already on his Café menu. Exquisite proposals for the LVMH brand’s most ardent foodies.

A secret door next to Le Café V’s cocktail bar leads to the Sugalabo V restaurant, a private location that will only be open at night. Architect Peter Marino designed the restaurant, which has nautical motifs and follows the line of the exterior of the building and has used wood and metal to simulate a ship sailing on the high seas, without sacrificing Japanese minimalism and also details of paper in origami version, the traditional Japanese art of paper folding.

Michael Burke, the president and CEO of Louis Vuitton, admitted that Le Café V “is a start” and that the LVMH Group will add more food and restaurant locations in the future.