The Mark Hotel will host the Met Gala 2021

The Mark Hotel will host the Met Gala 2021, the year’s most important fashion event.

The MET GALA has returned! The classic charity event benefiting the Metropolitan Museum of Art in New York City will take place on September 13, 2021, and will be the biggest night of the year for world-famous Hollywood stars, designers, and models once again. While the names of those who will walk the red carpet remain a mystery, one thing is certain: THE MARK, New York’s most opulent hotel, and Anna Wintour’s favorite, will once again be the “place to be” for the MET GALA’s pre- and after-parties. 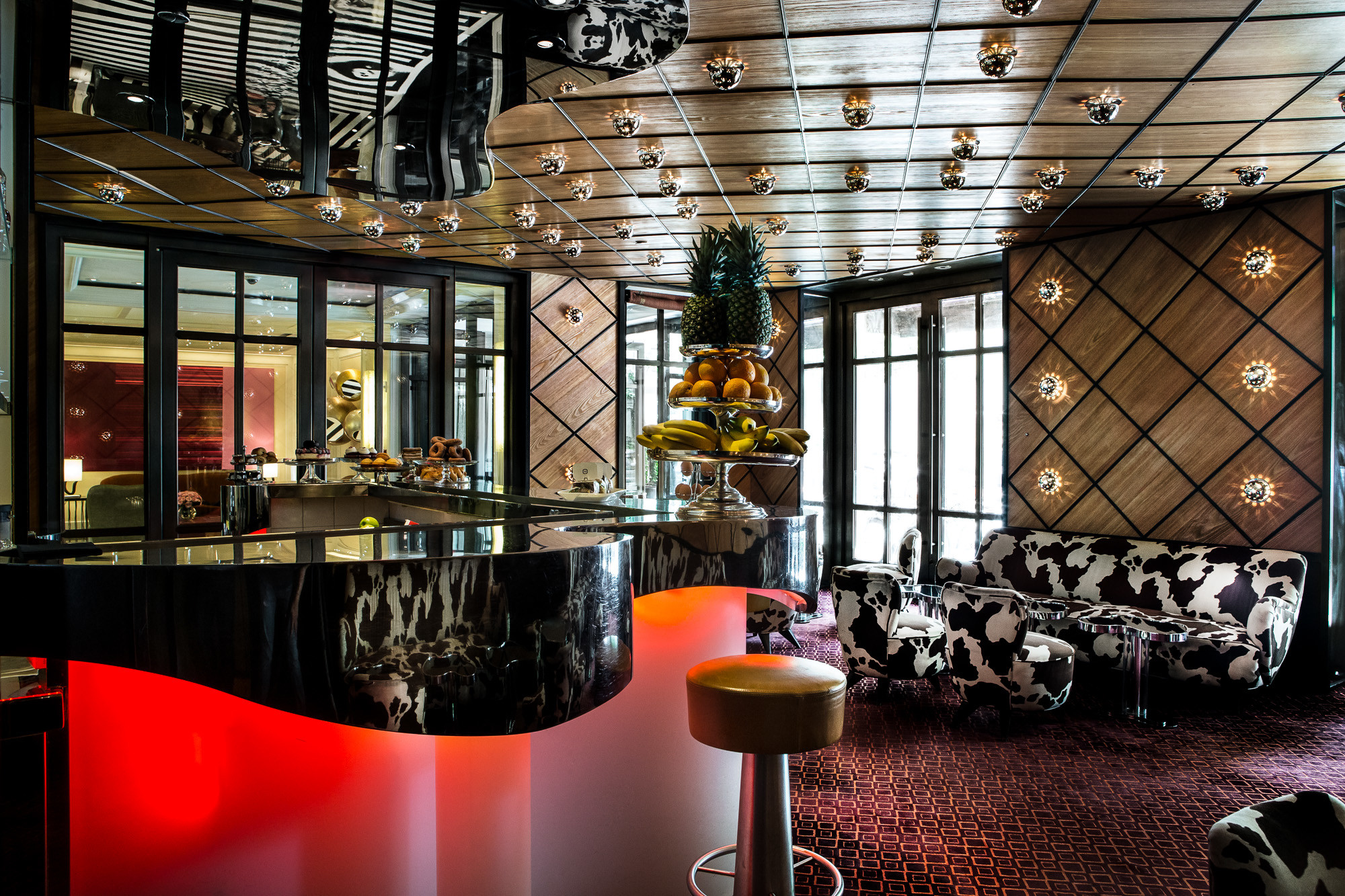 The Met Gala is regarded as the most important night of the year not only in New York, but around the world, as Anna Wintour, Tom Ford, Adam Mosseri, Billie Eilish, Timothée Chalamet, Amanda Gorman, and Naomi Osaka will attend this year’s event to benefit the Metropolitan Museum of Art in New York City. Because of the Corona Pandemic, the year’s most anticipated event will take place on September 13, 2021, rather than May as usual, in a more intimate venue for the first time. The Mark Hotel, located only feet from the Metropolitan Museum of Art, will once again be “the place to be” for the huge pre- and after-party, despite the fact that the night of the big names will now be conducted on a lesser scale. 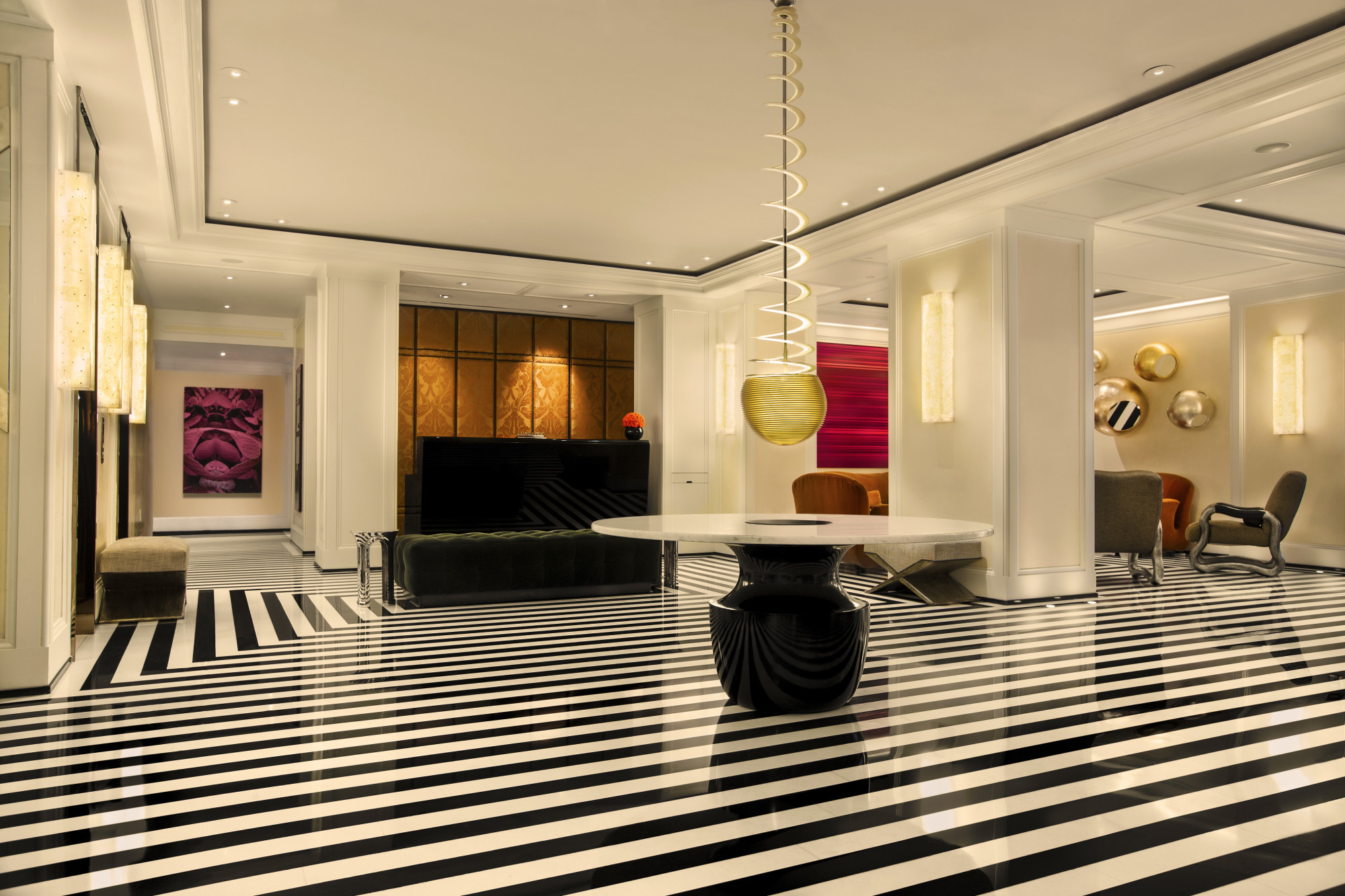 The Upper East Side’s most fabulous luxury and design hotel will next feature a variety of colorful and lavish renditions of this year’s theme “In America: A Lexicon of Fashion,” with stars dressed in gowns by Gucci, Versace, Louis Vuitton, and other world-famous designers. The concept of American identity, which is the focus of this year’s fundraising event, could not be more framed than at The Mark Hotel. Legendary designer Jacques Grange collaborated with a team of world-renowned artists and artisans, including Ron Arad, Mattia Bonetti, Guy de Rougemont, Vladimir Kagan, Eric Schmitt, and Paul Mathieu, to create the hotel’s avant-garde design and modern, luxury aesthetic. 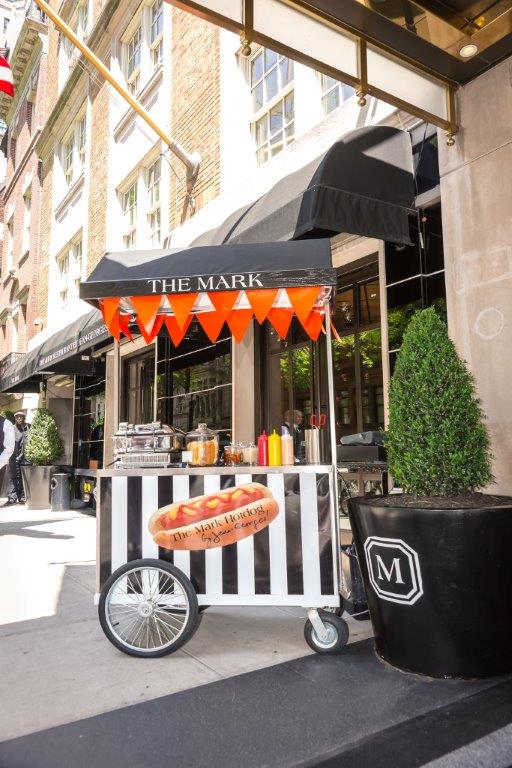 It goes without saying that The Mark will come up with a unique idea for the Met Gala once again. The Mark Hot (Haute) Dogs are made with organic pasture-raised beef and poultry, spices, and a unique kimchi sauce, and are presented by in-house three-star chef Jean-Georges Vongerichten.

The outstanding Frédéric Fekkai’s hair salon is located at THE MARK. Another reason THE MARK is a favorite hotel of many celebrities is that Coiffeur Frédéric Fekkai produces the most stunning hairstyles on the Red Carpet.

In the heart of Manhattan’s Upper East Side, The Mark Hotel is the pinnacle of daring luxury, combining the best in personal service, avant-garde design, and old-fashioned comfort. The hotel has become a destination for travelers seeking genuinely unique experiences, as it is located on the junction of Madison Avenue and 77th Street, just steps from Central Park and some of the world’s top museums, galleries, and boutiques. The hotel has 106 guest rooms and 47 suites, including North America’s largest hotel penthouse suite. 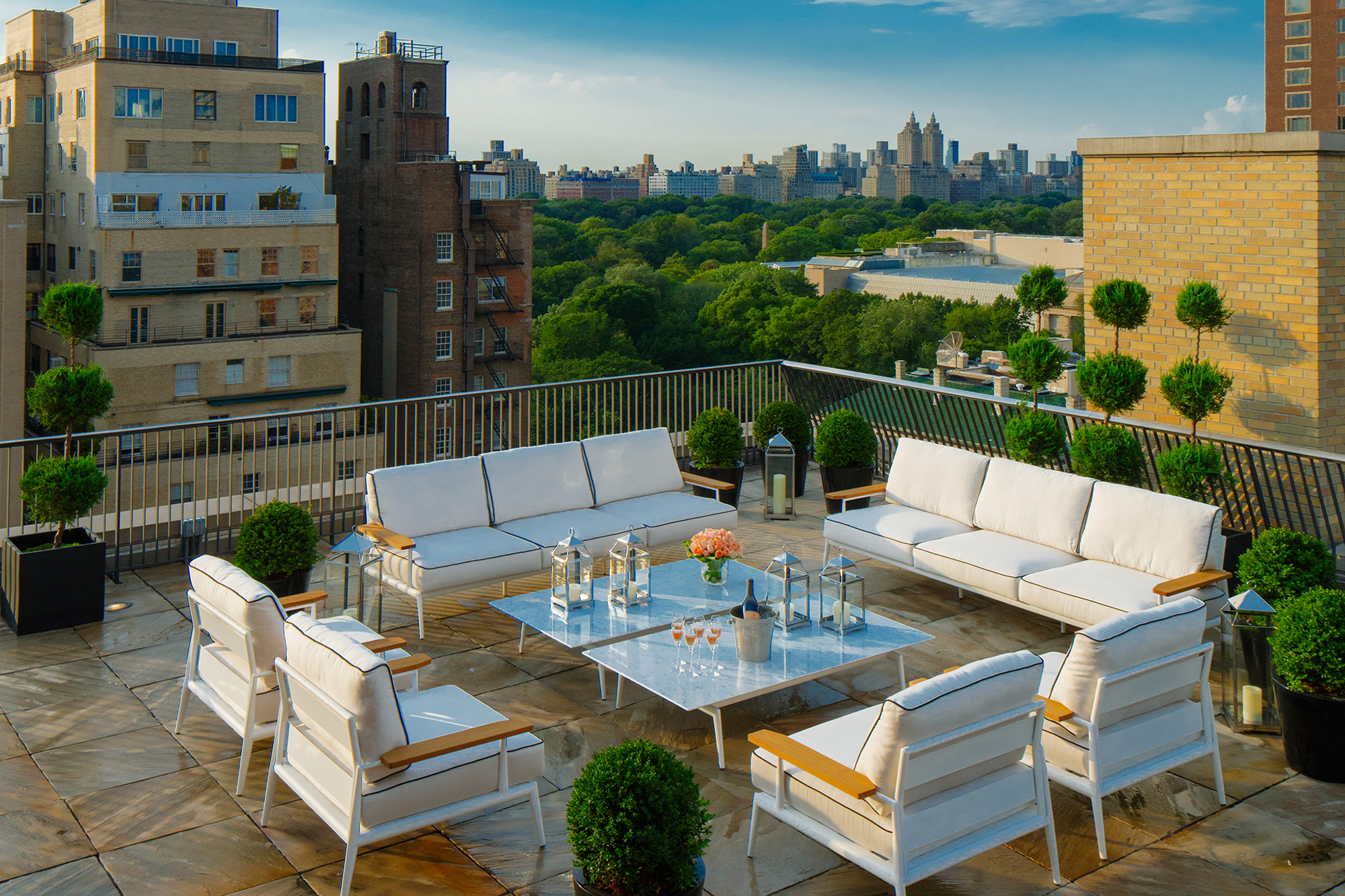 The Mark provides round-the-clock room service, Central Park picnics, Bergdorf Goodman shopping 24 hours a day, a John Lobb shoe polish service, access to The Mark yacht, pedicabs, bicycles, and more. Guests can take a piece of The Mark home with them when they leave through the curated online shop Le Shop. #LifeAtTheMark is the culmination of these incredible moments.